The arrival of modular luxury villas 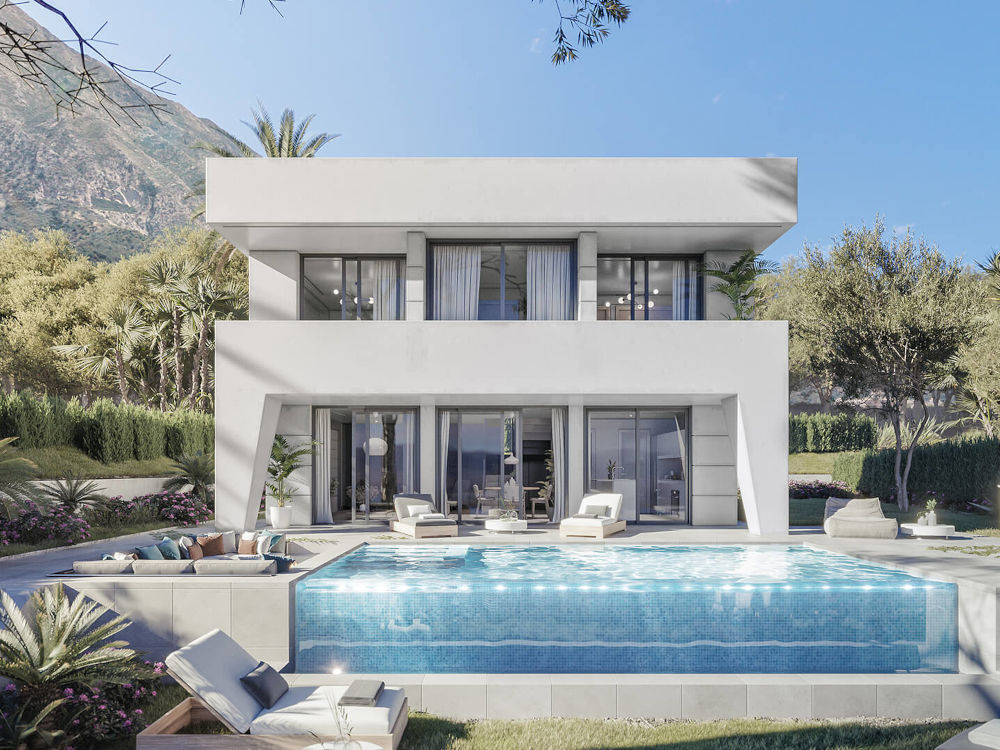 Grupo Otero has launched a luxury project of private modular villas in Duquesa Valley, Malaga. 14 two-storey houses to be built in factories and transported to the site.

НОВАЯ ВЕРСИЯ
Grupo Otero, together with ExSitu, will launch 14 luxury villas in Malaga that will be built in factories.

The industrialisation of housing has also reached the luxury segment. Grupo Otero will launch 14 luxury factory-built residential villas in the Malaga municipality of Manilva. To do so, the real estate developer focused on the Costa del Sol has teamed up with ExSitu, a company integrated in the industrial group of prefabricated concrete Cándido Zamora.

The project, known as Duquesa Valley, will include 14 two-storey premium villas on plots of 525-700 square metres, with prices ranging from 500,000 to 610,000 euros. Clients may personalise the interior layout as well as choose materials and finishes.


The future 14 Duquesa Valley villas will be built in ExSitu's factory in Talavera de la Reina, Toledo. They will then be transferred, as panels of twelve tonnes and eight metres long, to their final location in Manilva.

The company highlights the numerous advantages of this off-site building system compared to the traditional in situ system, mainly superior construction quality and finishes and sustainability standards in line with the SDGs (Sustainable Development Goals) promoted by the UN.

Until now, industrialisation has focused on the medium residential segment, either high-rise industrialisation or three-dimensional industrialisation in the form of single-family homes. Therefore, this agreement represents a step forward in the standardisation of housing construction in factories, as in the production of cars.

For Rubén Otero, CEO of Grupo Otero, this alliance represents a "turning point" in the developer's innovation policy and environmental commitment. "The industrialisation of the Duquesa Valley project places us at the forefront on the Costa del Sol both in the use of state-of-the-art construction technologies and in the challenge of developing luxury villas with a degree of sustainability well above the market average," he adds.

According to Cándido Zamora, ExSitu's Operations Director, the agreement signed is a further step in the implementation of a 4.0 construction system, capable of responding successfully to the challenge of constructing a building for affordable rental housing and luxury villas, "in which design and personalisation form part of their DNA".

Although more and more developers are committed to this formula and new factories have been established for this matter, industrialised housing construction in Spain does not even reach 1%, compared to 9% in Germany, 50% in the Netherlands and 7% in the United Kingdom.

In addition to new construction, industrialisation is expected to play an important role in refurbishment, given the progress to be made and the impetus sought by European funds.

In this sense, 75% of the building stock in Spain was built before the first directives on energy efficiency were in force and 80% of these buildings will still be standing in 2050, when the EU aims to achieve carbon neutrality.